Renault plans $2.2 billion 'no taboos' cost cutting after first loss in a decade 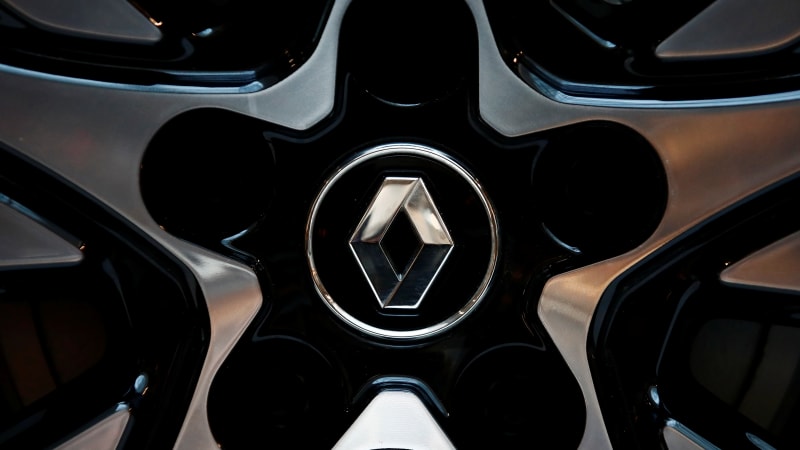 Renault’s first loss in a decade triggered a no-taboos commitment to cut costs by 2 billion euros ($2.2 billion) over the next three years from the carmaker on Friday, as it tries to put the Carlos Ghosn affair behind it. As ex-Volkswagen brand manager Luca de Meo prepares to take over as chief executive of the French automaker, which has been rocked by the Ghosn scandal, it did not exclude job cuts in a promised review of its performance across all factories. Like many auto industry rivals, i

Renault plans $2.2 billion ‘no taboos’ cost cutting after first loss in a decade originally appeared on Autoblog on Fri, 14 Feb 2020 09:09:00 EST. Please see our terms for use of feeds.

2020 Chevy Impala Last Drive | A car that works, heading off to retirement

Video: How much money would you spend on a broken ALPINA B7?

Video: Here’s the BMW X4 M Competition going all out on the Autobahn